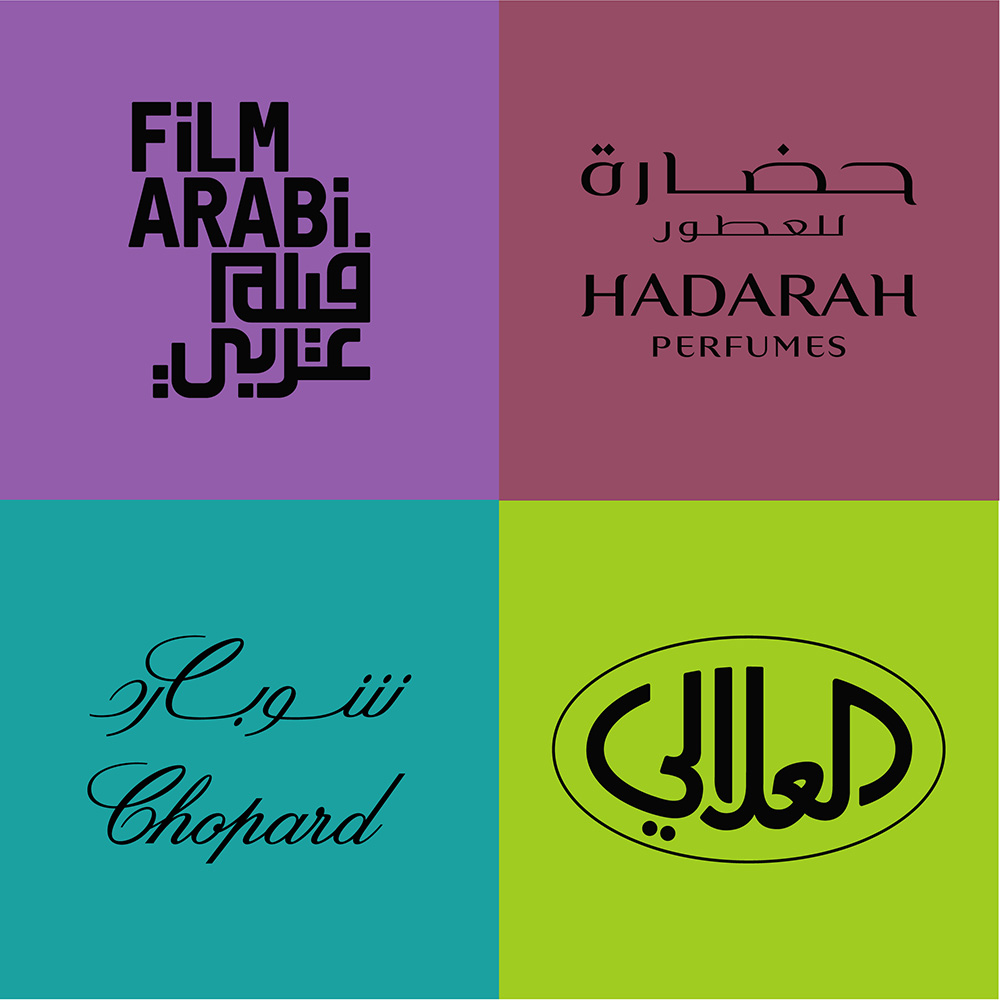 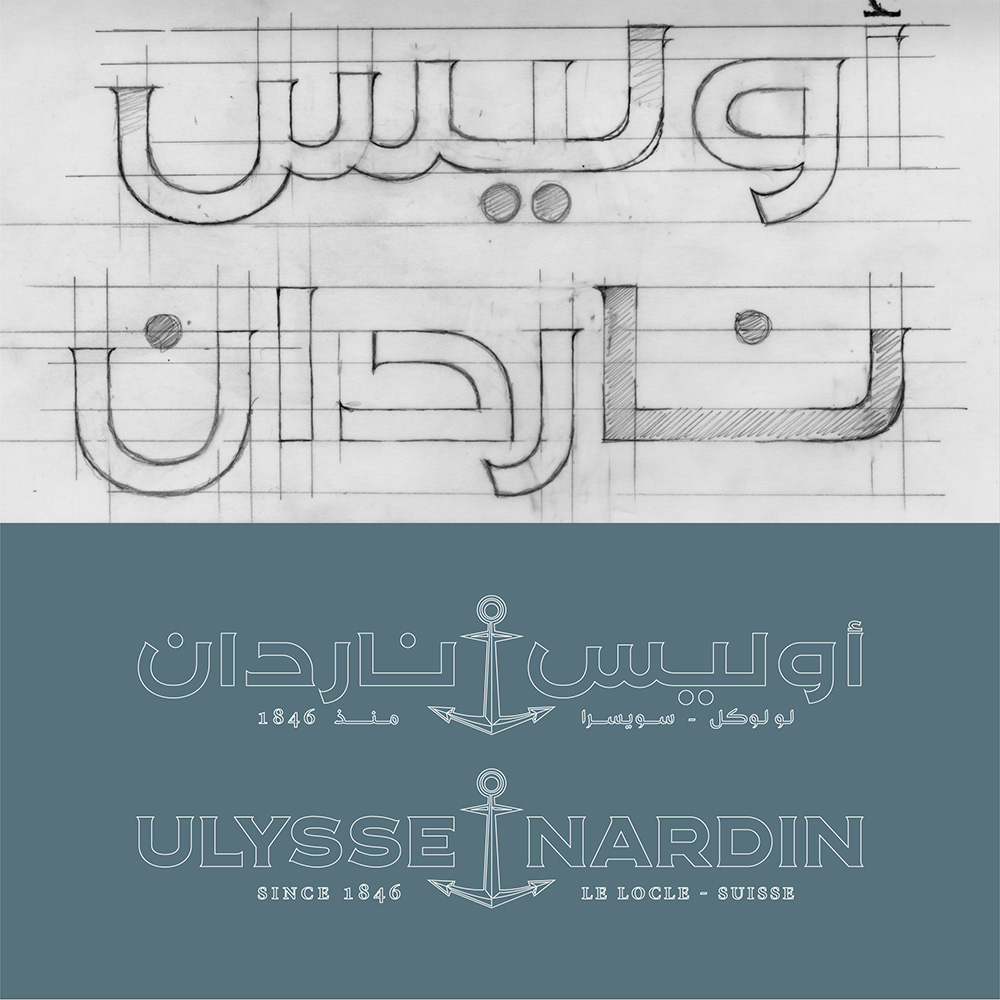 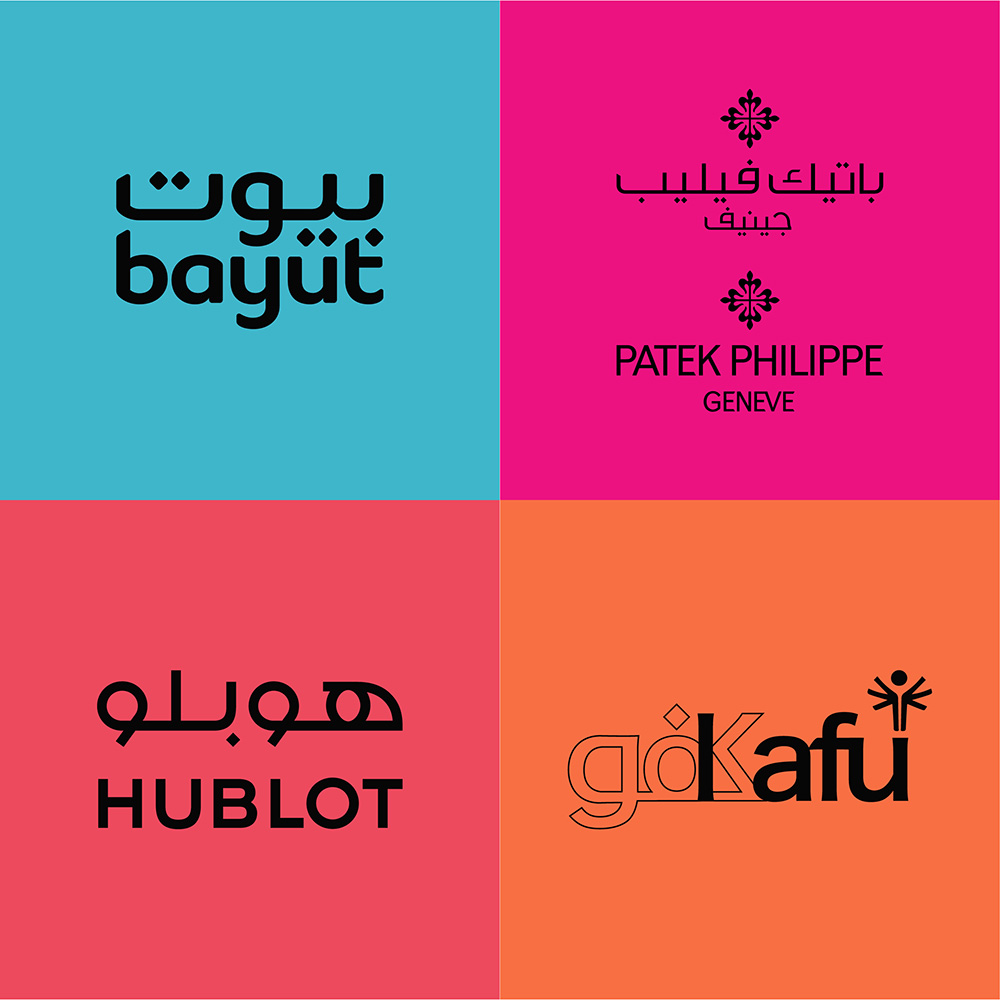 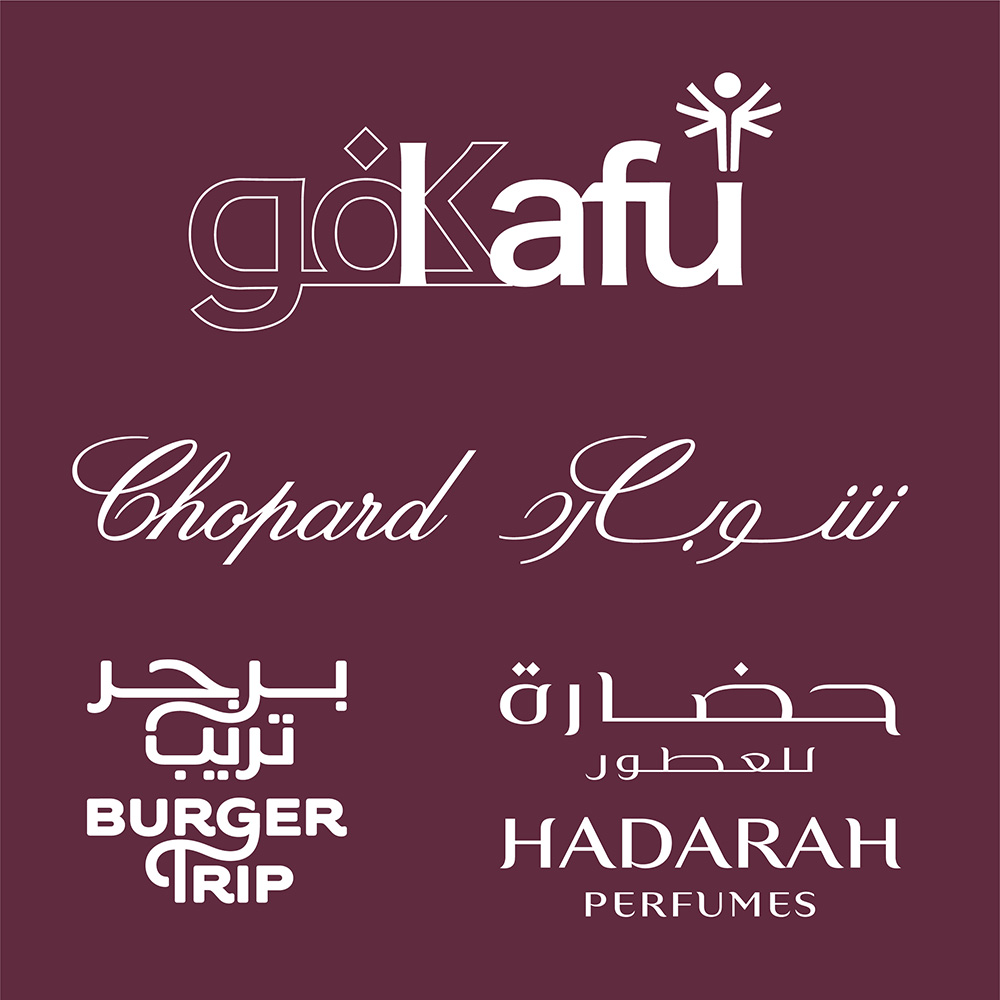 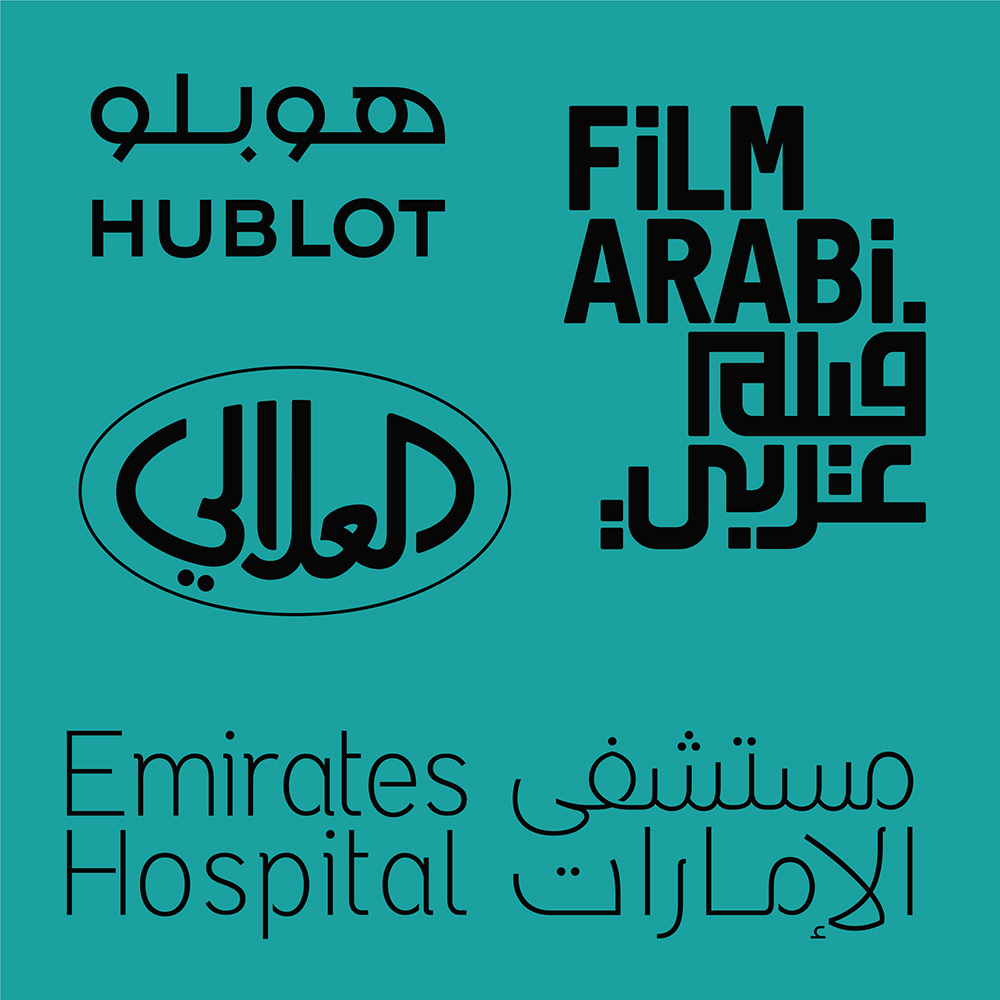 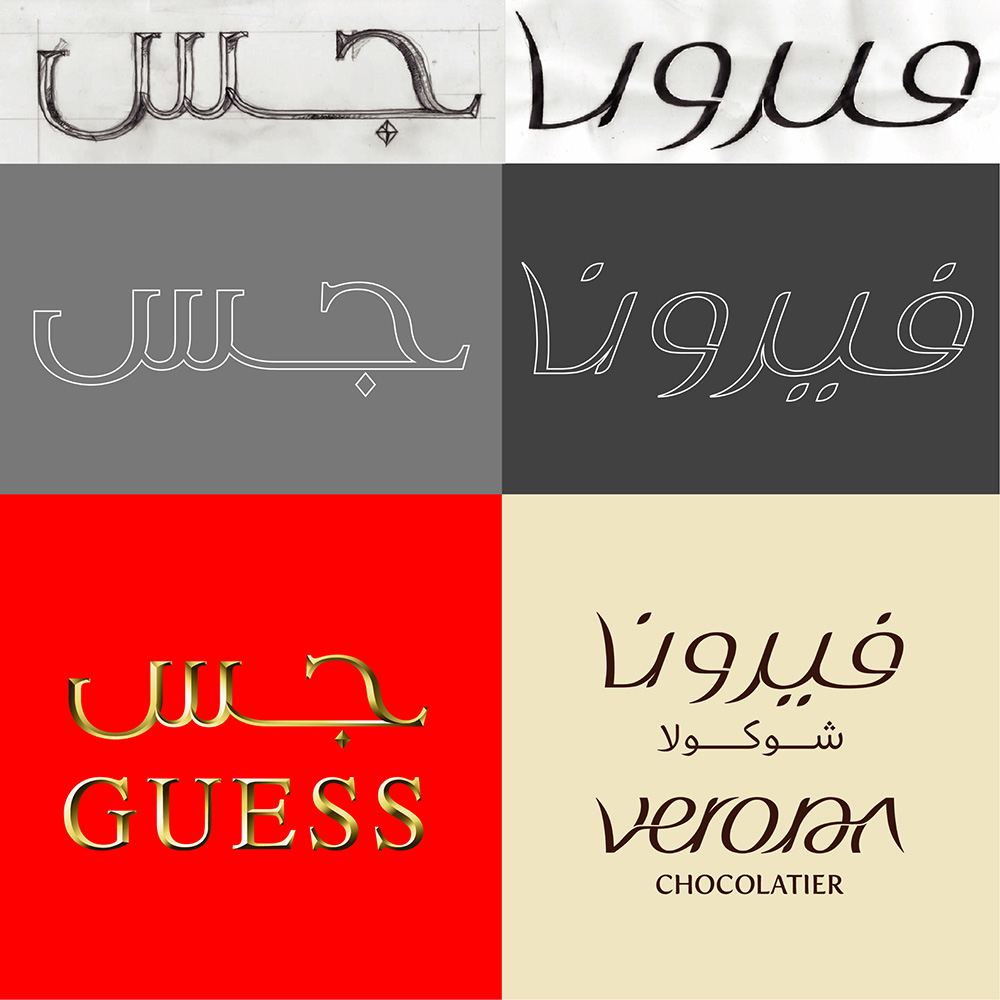 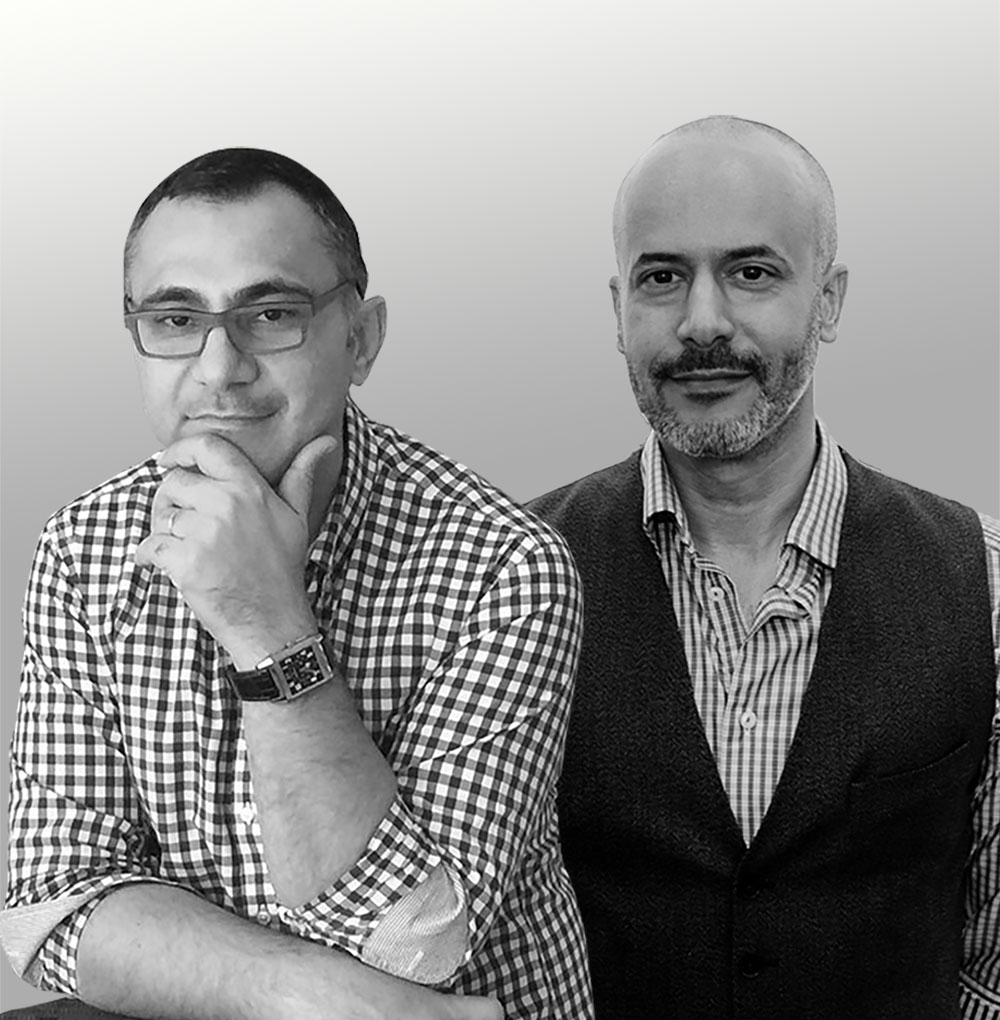 Wissam Shawkat is a passionate calligrapher and designer of logotypes that has won pretty much every award under the Middle Eastern sun and beyond, including Al Burda International Calligraphy Competition, Al-Baraka Turk Bank Calligraphy Competition, Visual & Audible Arabic Calligraphy. He worked on creating the Arabic adaptations for many international brands such as Patek Phillipe, Tiffany & Co, Choprd, Hublot, Ulysse Nardin, Audemars Piguet, Guess and many more.

For the past 20 years, Shawkat has worked for well-known clients in branding, design, advertising for agencies and big corporations and his work has been featured in numerous books and publications focused on the art of calligraphy, with some of his pieces now included in private and public collections throughout the world.

His unique style borrows from the exquisite craftsmanship of traditional practitioners and the vibrancy of contemporary culture, and the diversity of his work stands testimony to the fact that calligraphy knows no borders.

Majid Alyousef is an award winning calligraphy artist and designer whose work has won him a plethora of awards like the Dubai Lynx Awards, a LIA Bronze Award, the prize for Classical Calligraphy at the Islamic Art Festival at Sharjah, among others.

Estee Lauder, Audi, Nespresso, Jo Malone, Montblanc, Museum of Islamic Art, CitiBank, Pentagram and many more are some of the brands that Majid has worked with.

He has developed a very unique contemporary visual style and transformed Arabic letters into a purely abstract form, merging the classical beauty of calligraphy with the Avant-Garde spirit and the cubist philosophy. He co-founded Calligraforms, a radical new movement that re-imagines calligraphy, offering abstract perspectives that draw upon the language of aesthetics, beauty, form, and balance.

As Arabic type designers, we’ve all had to face the challenge of creating an Arabic logotype that is in tune with a Latin brand. Whether working on an established brand or developing a logotype from scratch, creating Arabic adaptations for existing Latin logotype is not a matter of copy, paste and chop, but requires a real understanding of both Latin and Arabic script. In this workshop, Wissam and Majid will share the tips and tricks you need to work with both scripts, drawing the Arabic adaptation from scratch while keeping in mind the proportions and characteristics of the Latin logotype.

This session will be carried out using a Zoom video call.

Download Zoom for free on a desktop or mobile device. After you book, you’ll receive an email with a link and details on how to join. 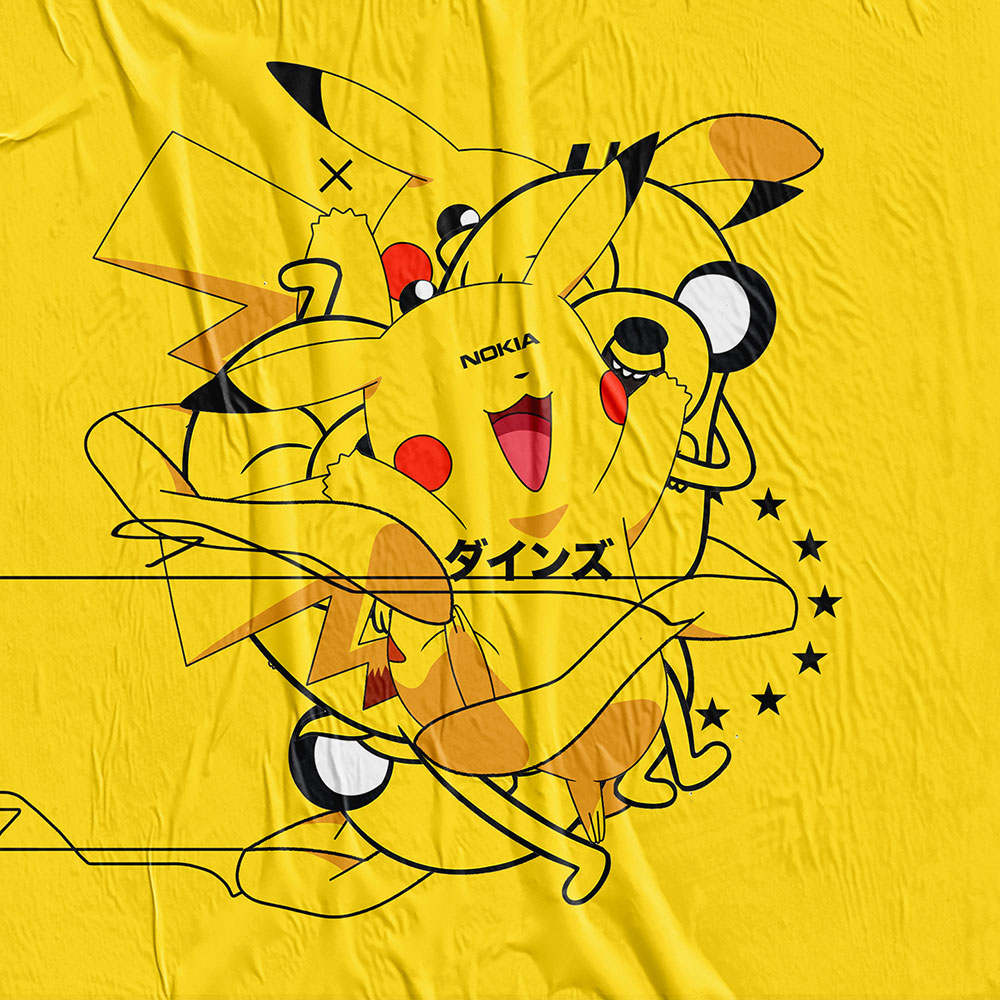 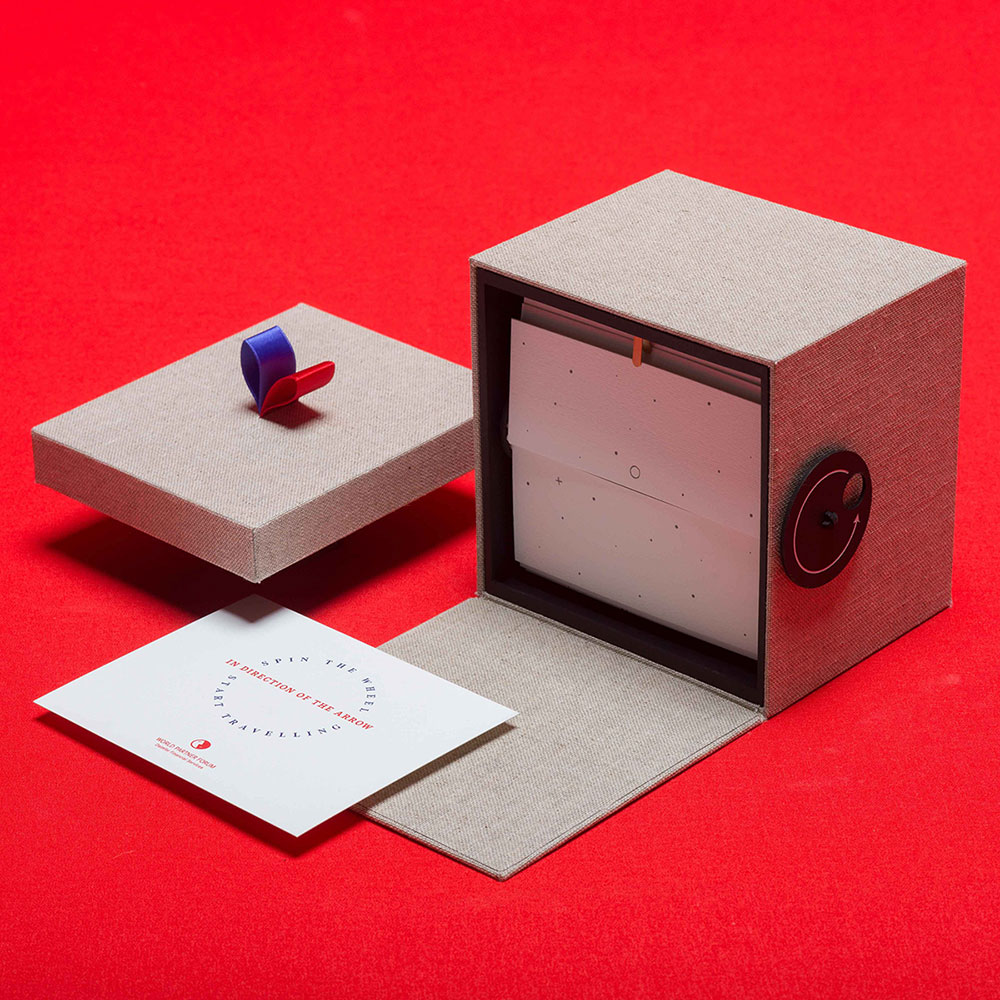 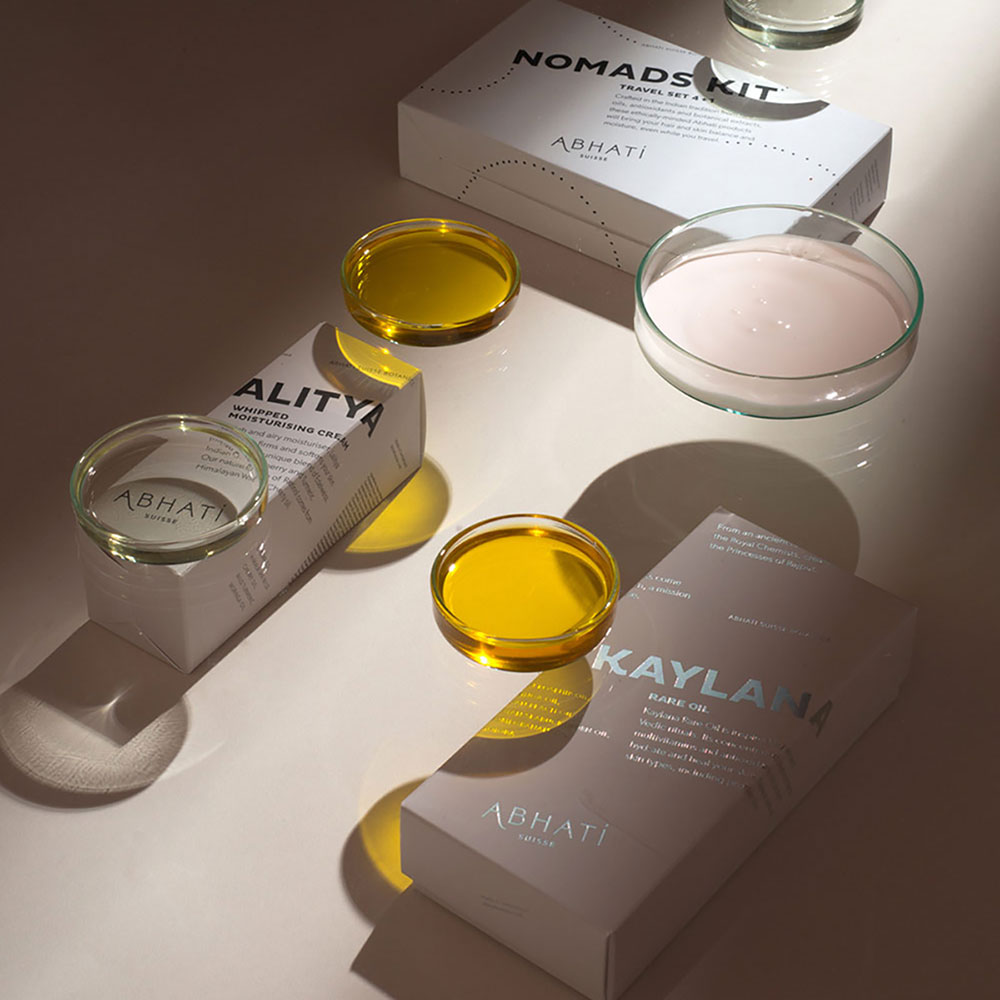 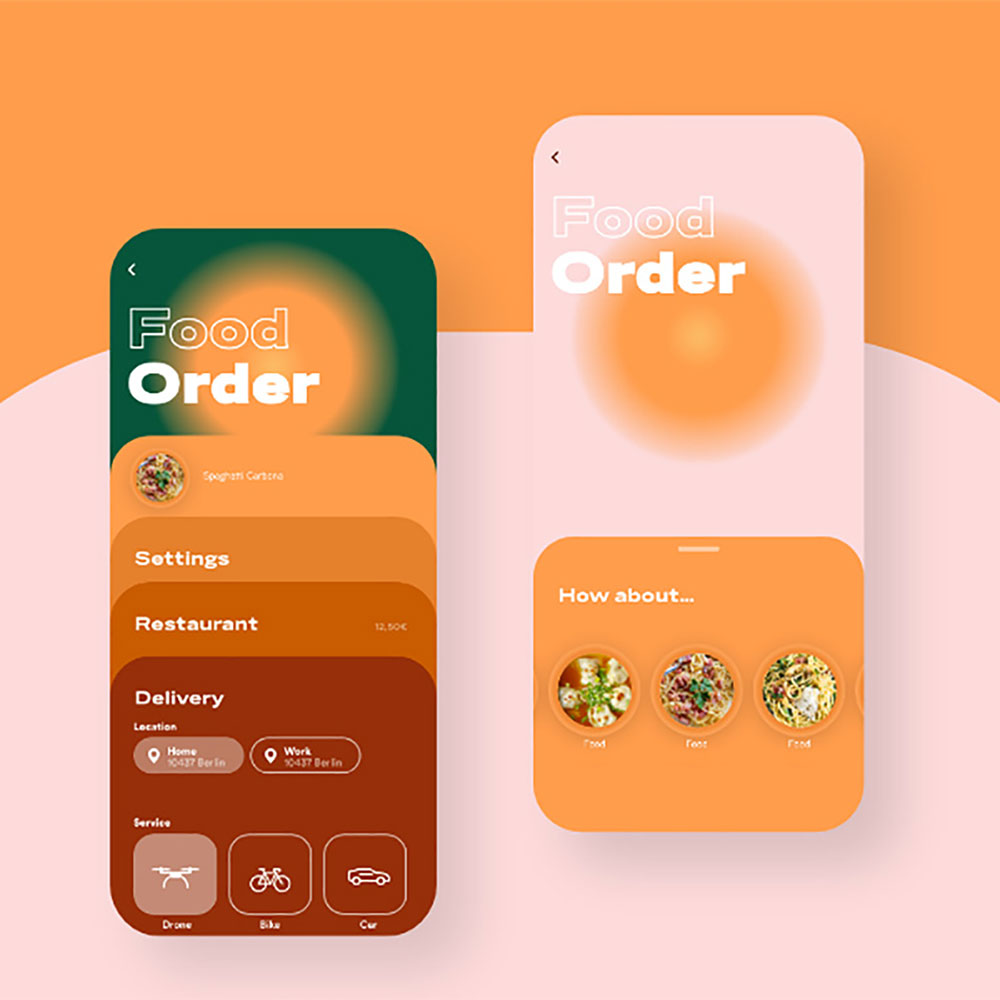