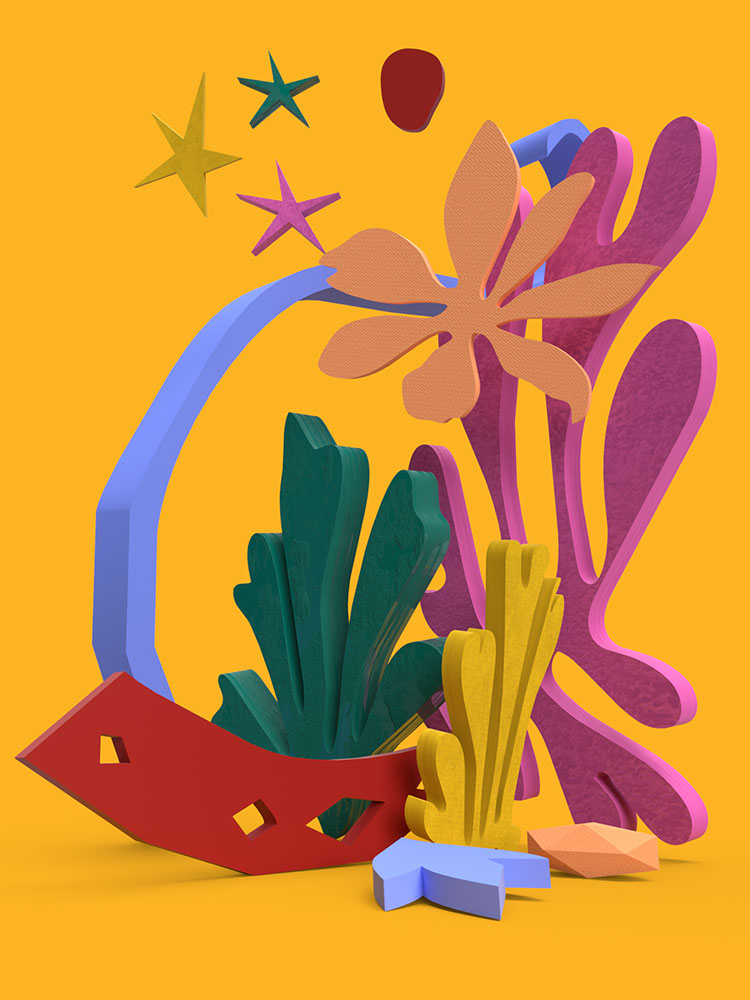 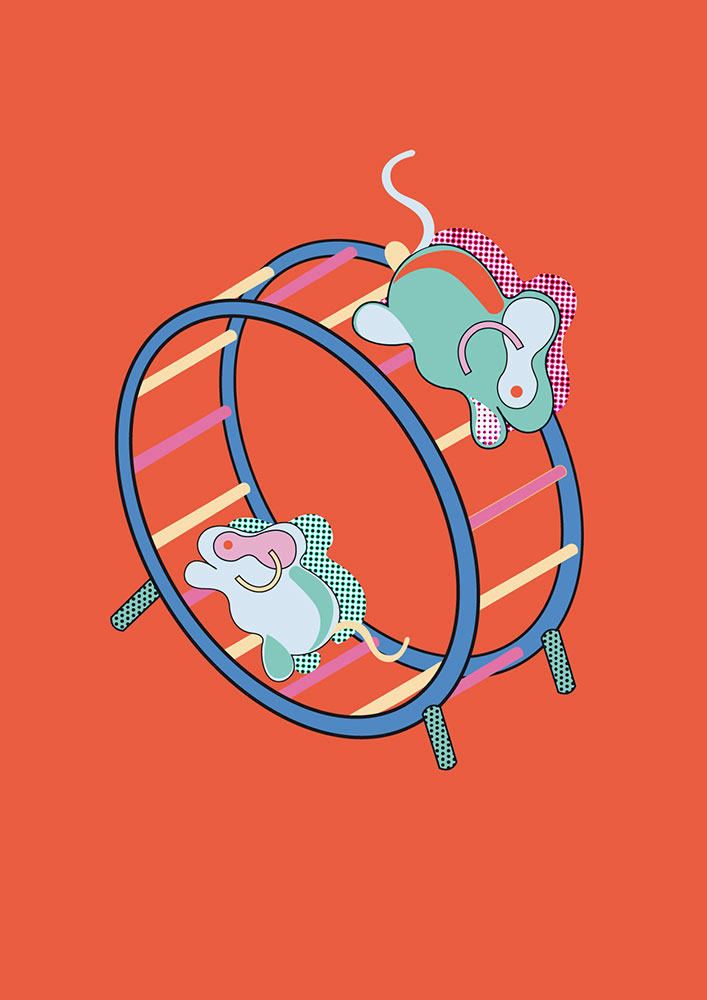 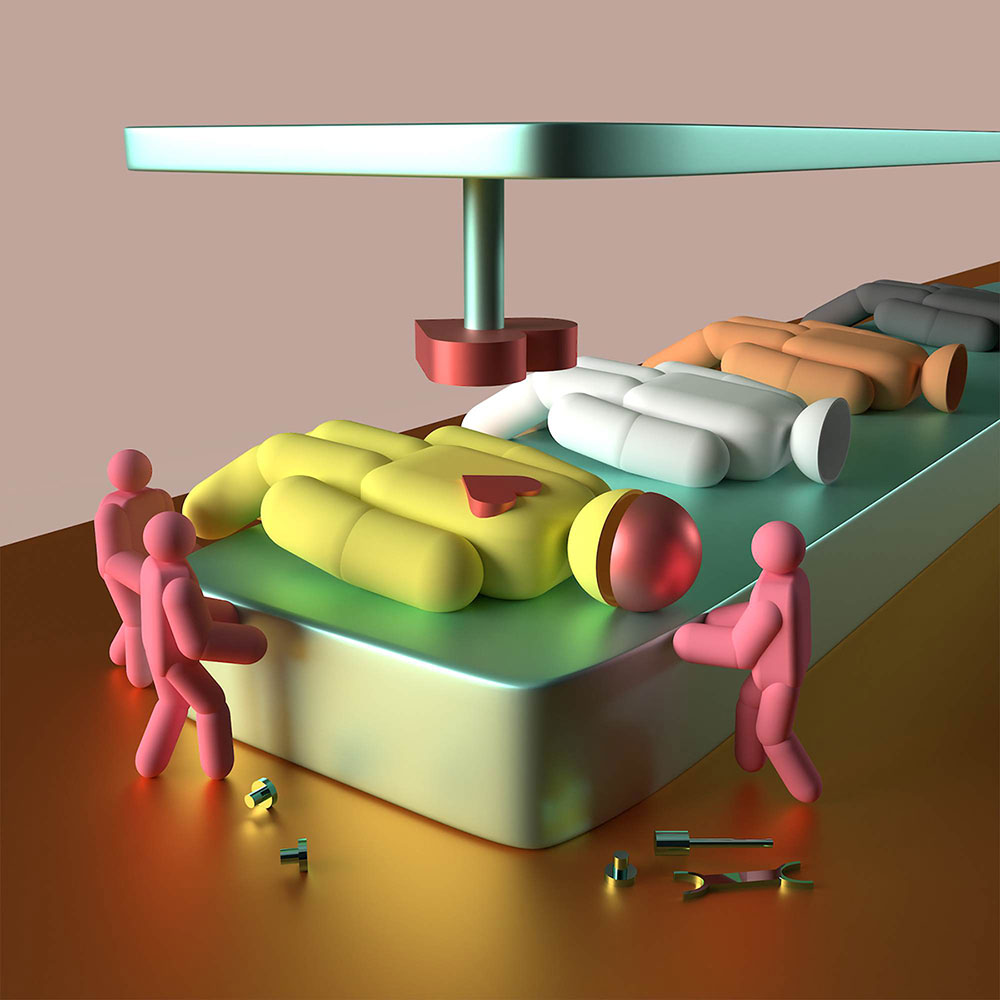 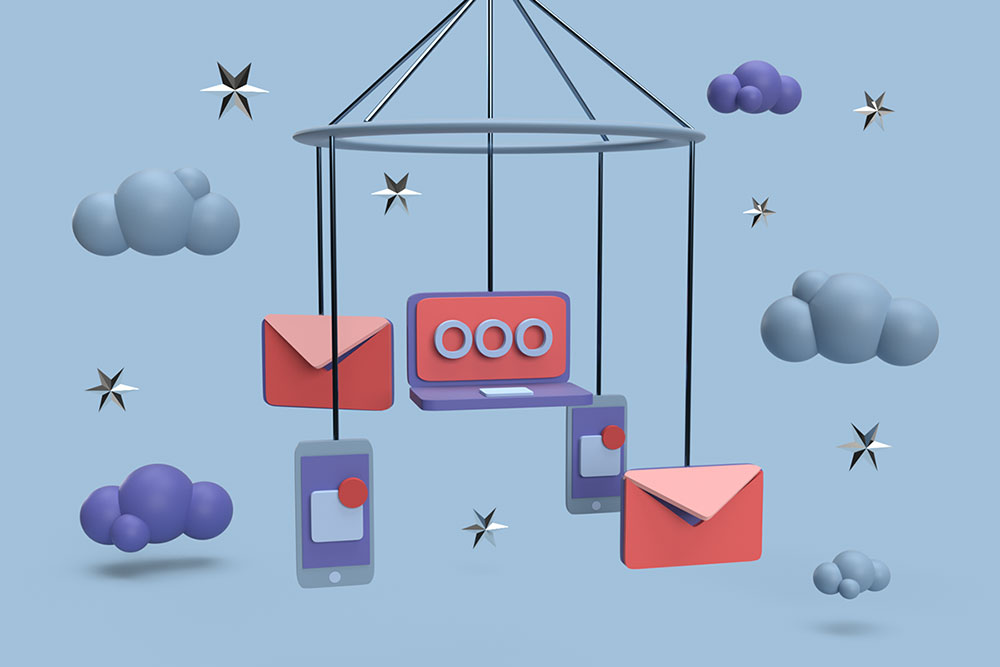 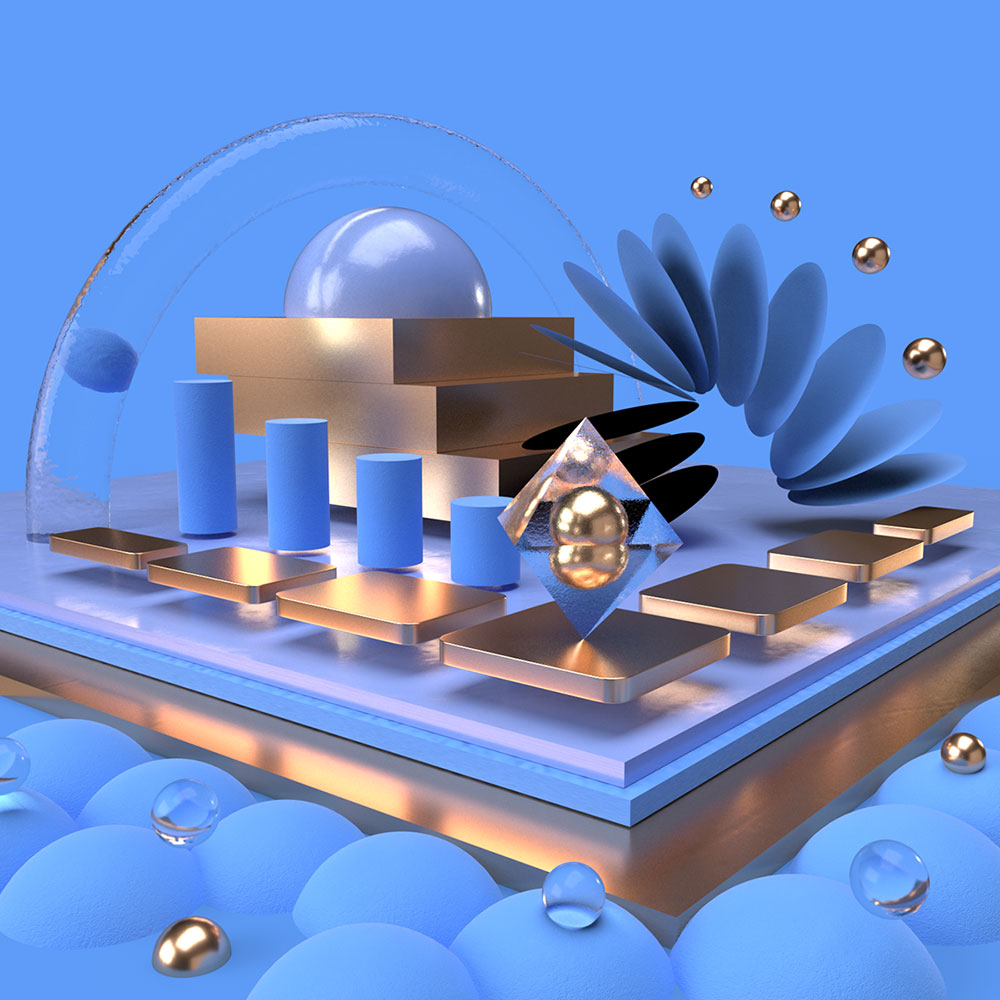 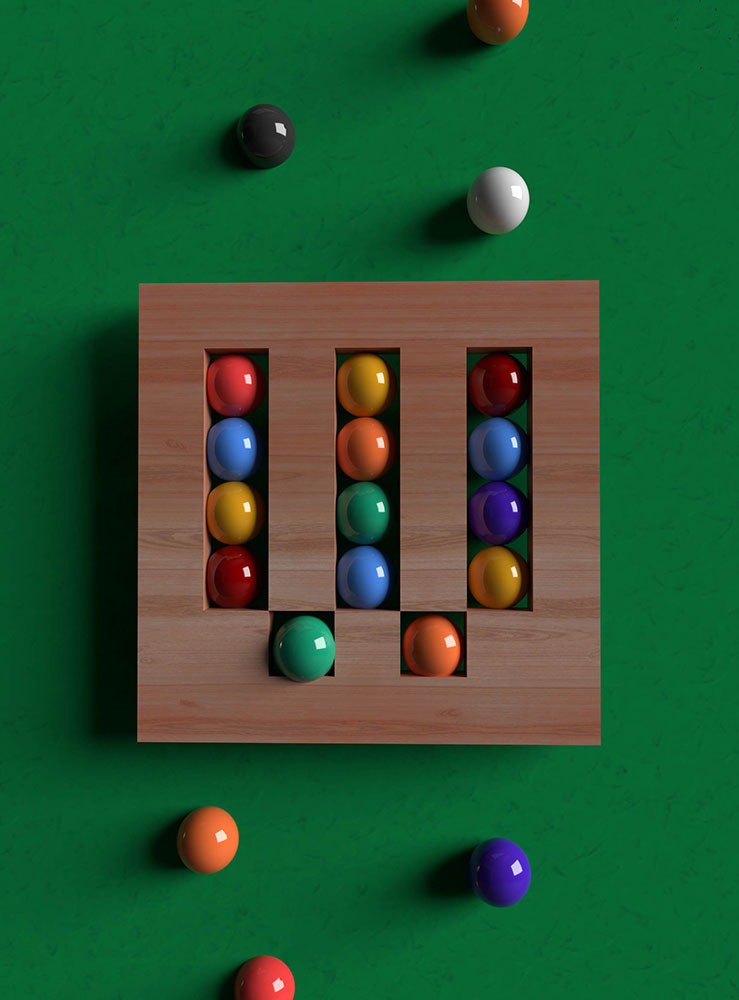 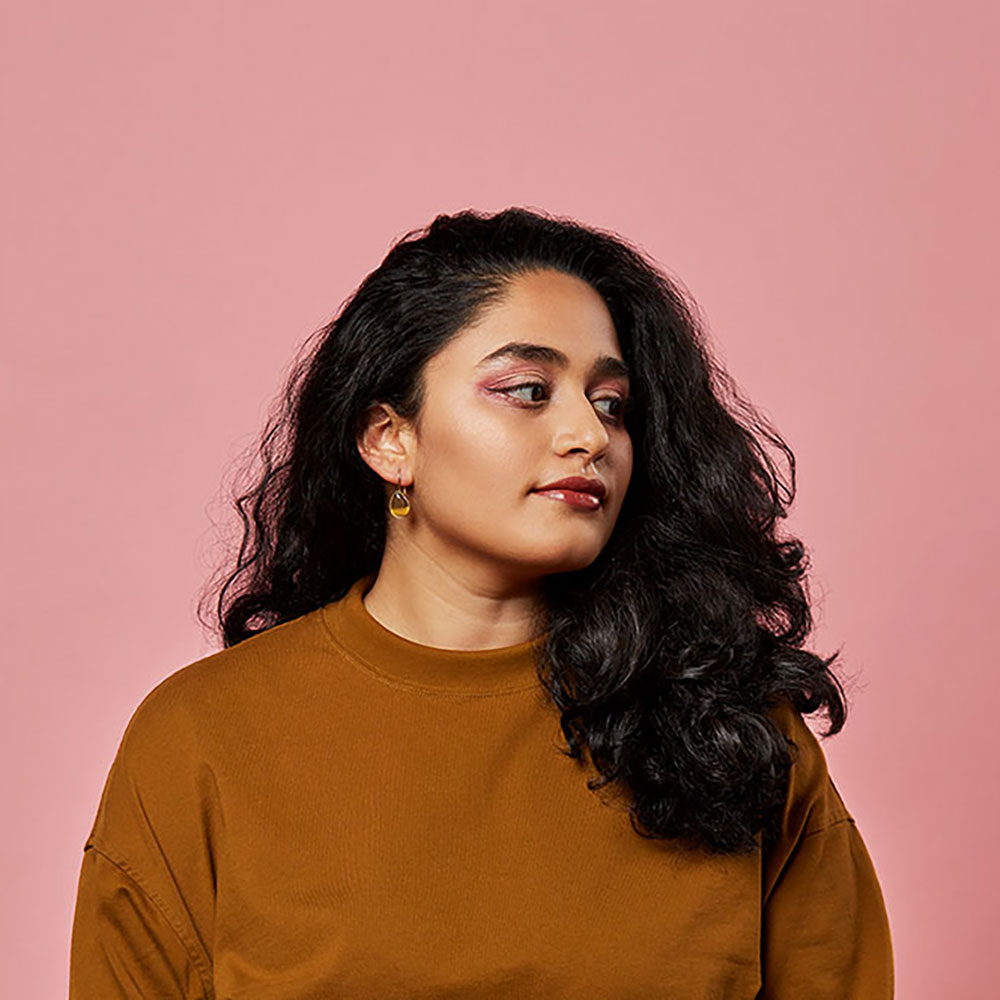 Simoul Alva is a prominent New York based visual designer at &Walsh. Her works have received numerous awards and honours such as The Art Director's Club, Worldskills and D&AD to name a few. Simoul’s illustrations have been commissioned by a range of clients including The New York Times, WIRED, Medium, Harvard Business Review, MIT Technology Review, Adobe and Wieden + Kennedy. Simoul graduated from the National Institute of Design, India and was recognized as one of Forbes 30 Under 30 'One To Watch Out for' in Design in 2020.

Simoul will share her visual design projects and her career journey which takes her around the globe. Simoul will be talking about peculiarities of using 3D design as a form of story-telling and illustration. You will also get tips about creating a striking portfolio that would help you to progress in your work.

Once you purchase your recording, you will receive an email to gain access to the recordings 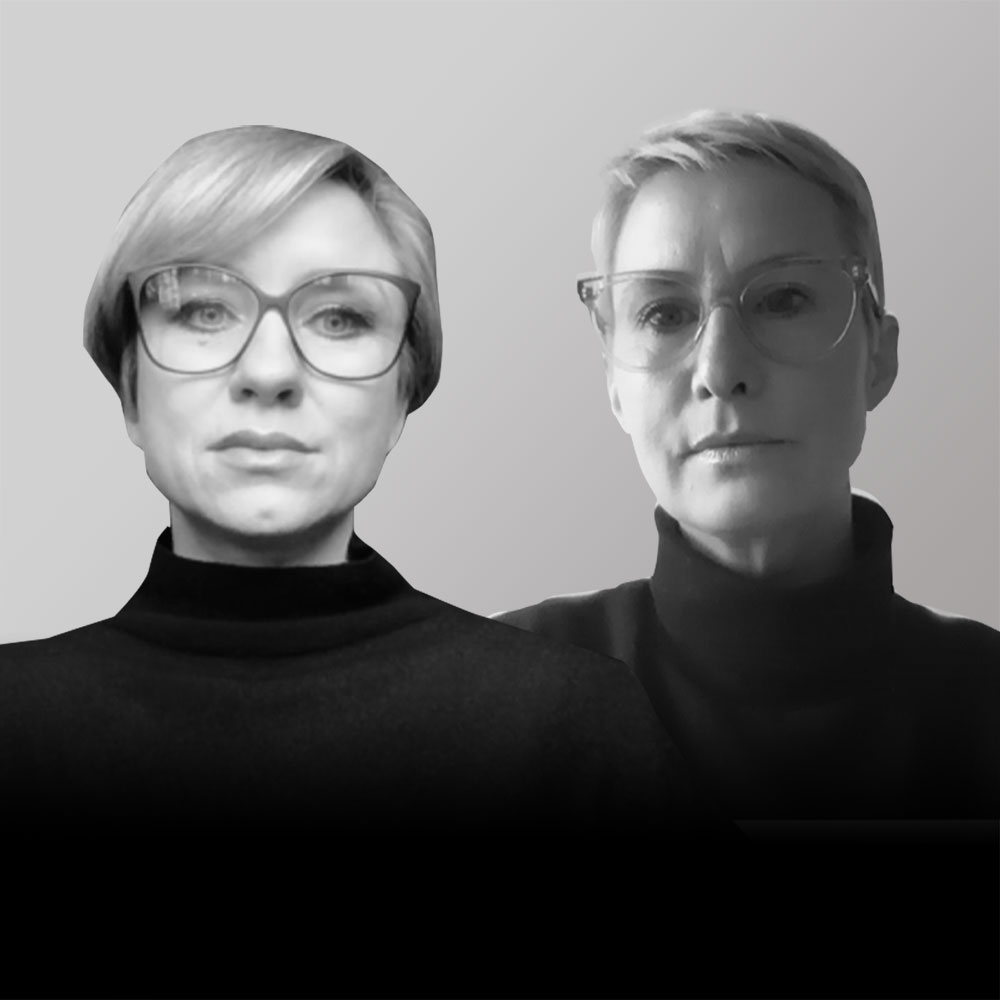 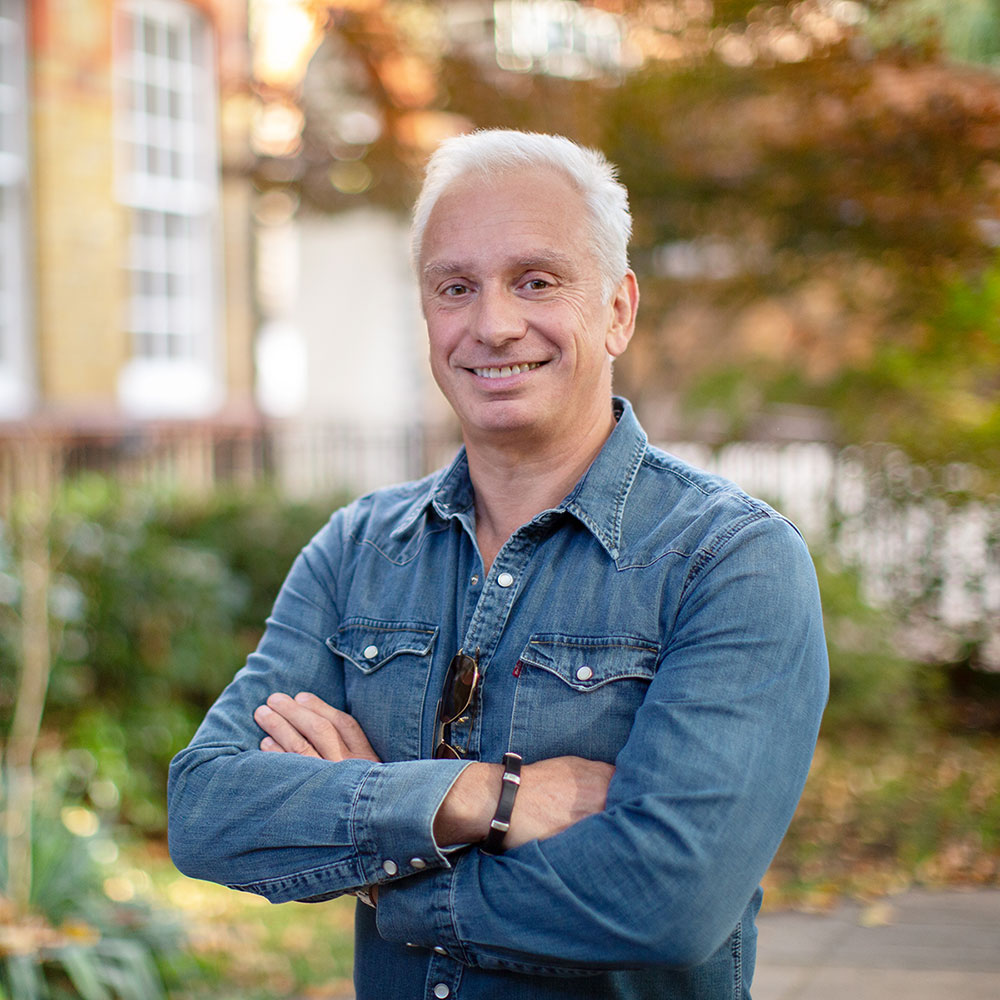 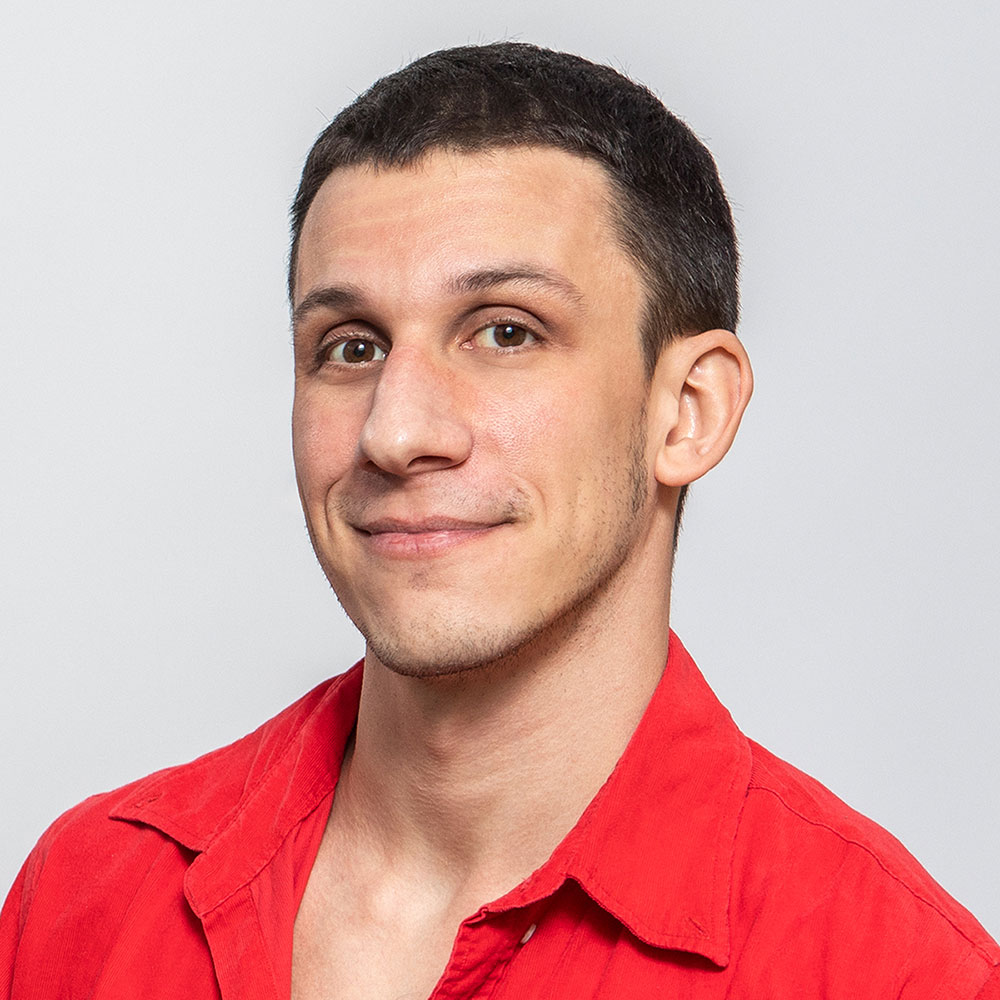 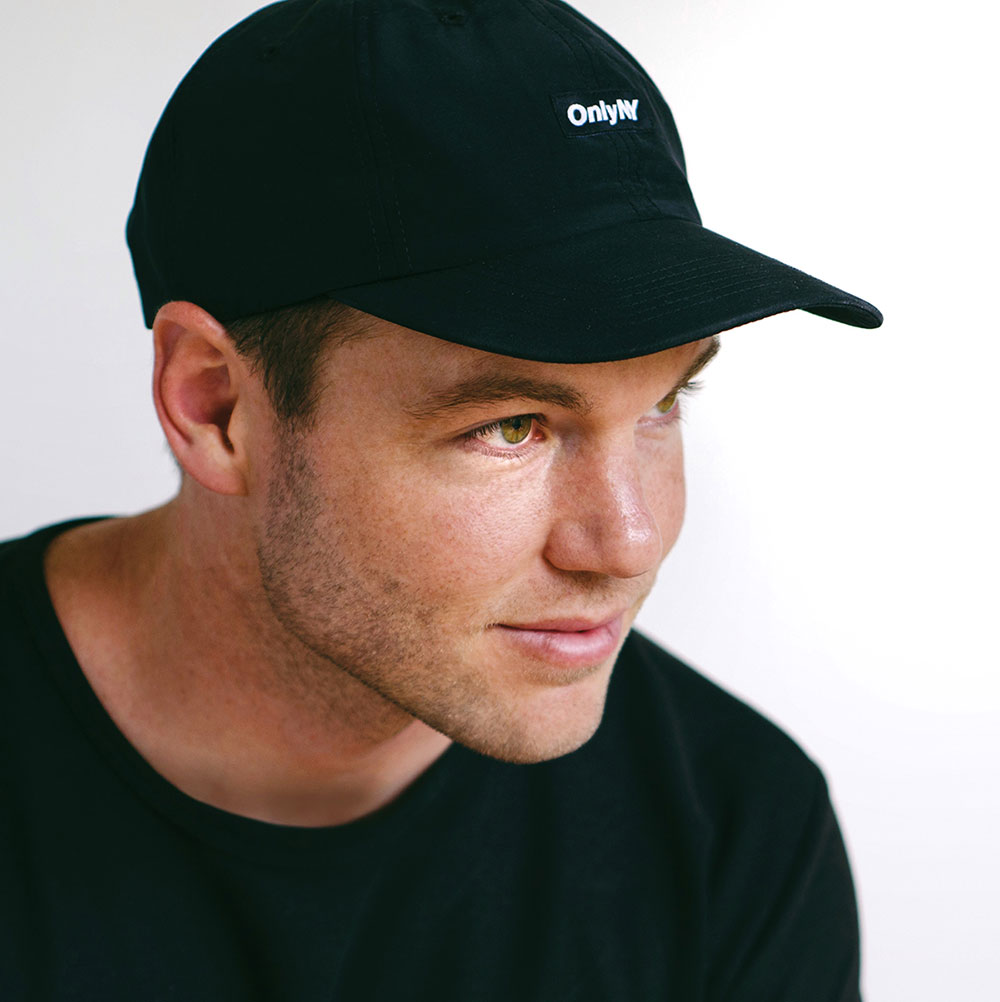